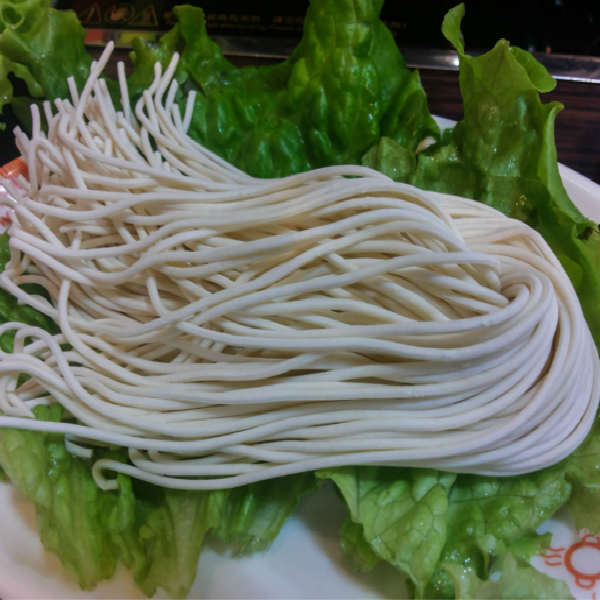 Vital wheat gluten is a natural vegetable protein derived from wheat or wheat flour with the starch removed. It consists of relatively high gluten content and plays as functional protein due to its good water absorption capacity and viscoelasticity of formed dough when hydrated.

Vital Wheat gluten is made from the gluten, or protein portion, of wheat, and used as a meat substitute, often to imitate the flavor and texture of duck, but also as a substitute for other poultry, pork, beef, and even seafood.

Wheat gluten(Vital wheat gluten) could be used as natural additive to be added into flour to produce wheat powder for bread, needle, dumpling and fine dried noodles. 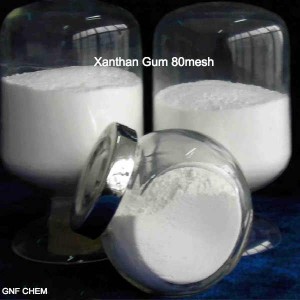 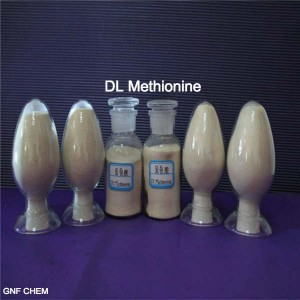 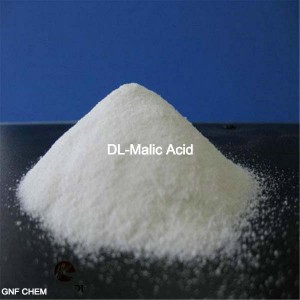 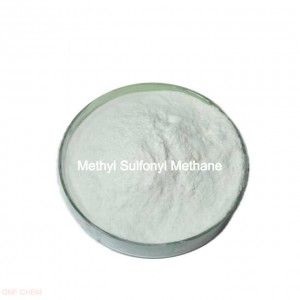 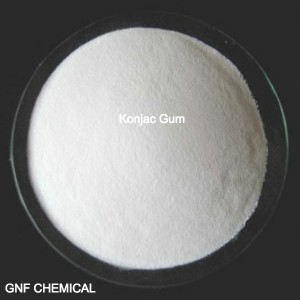