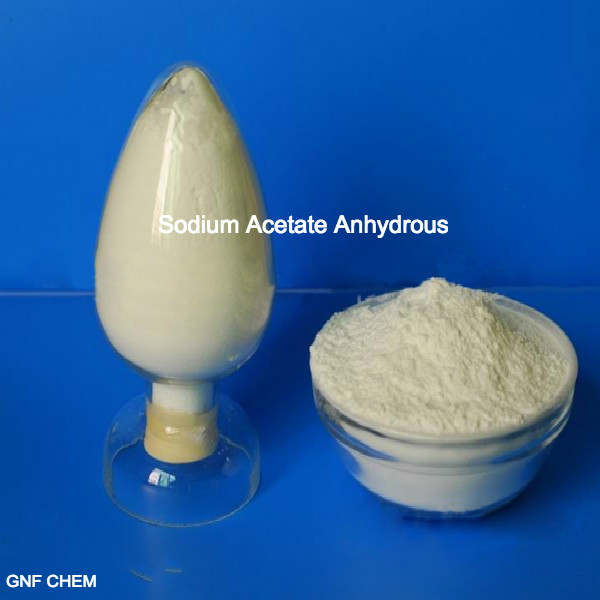 Sodium acetate (CH3COONa) is the sodium salt of acetic acid. It appears as a colorless deliquescent salt with a wide range of applications. In industry, it can be used in textile industry to neutralize sulfuric acid waste streams and as a photoresist upon using aniline dyes. In concrete industry, it can be used as a concrete sealant to mitigate the water damage. In food, it can be used as a seasoning. It can also be used as a buffer solution in lab. In addition, it is also used in heating pads, hand warmers and hot ice. For laboratory use, it can be produced by the reaction between acetate with the sodium carbonate, sodium bicarbonate and sodium hydroxide. In industry, it is prepared from the glacial acetic acid and sodium hydroxide.

Sodium acetate is a kind of chemical raw material, widely used in printing and dyeing, medicine and chemical agent etc. 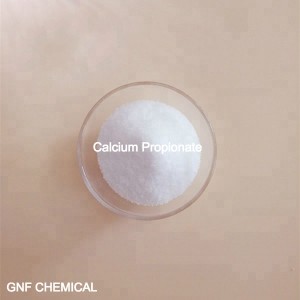 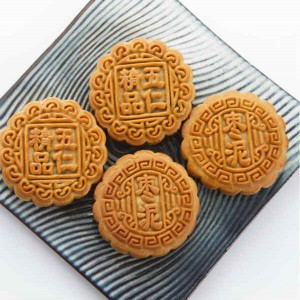 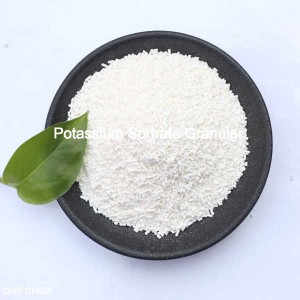 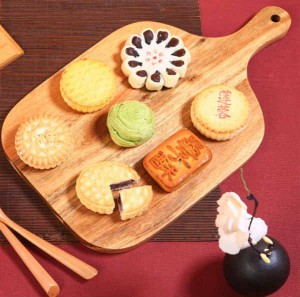 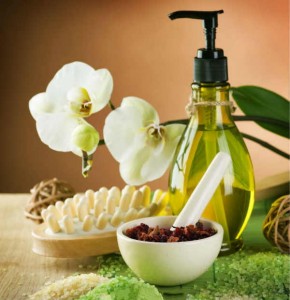 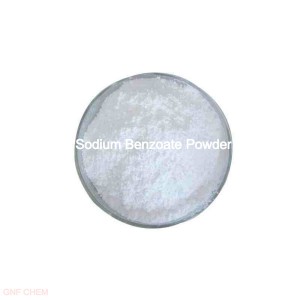