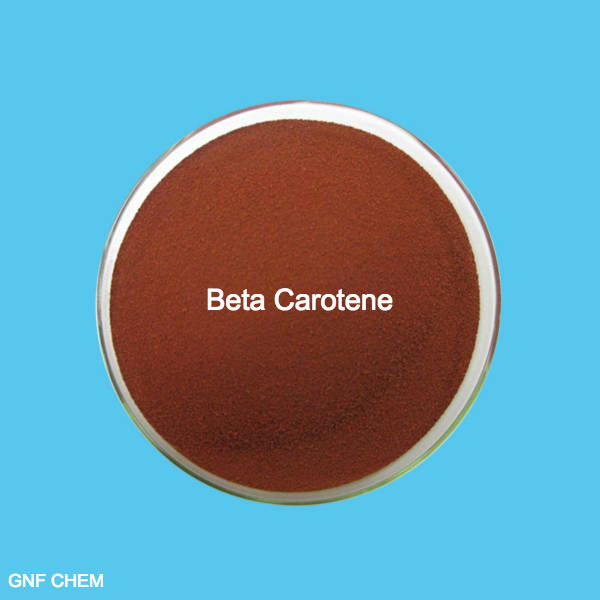 Beta-carotene is the molecule that gives carrots their orange colour.It is part of a family of chemicals called the carotenoids, which are found in many fruit and vegetables, as well as some animal products such as egg yolks. Biologically, beta-carotene is most important as the precursor of vitamin A.It also has anti-oxidant properties and may help in preventing cancer and other diseases.
Beta Carotene is also known as a provitamin because it can be converted in our body into vitamin A after oxidative cleavage by beta-carotene 15, 150-dioxygenase. In plants, beta-carotene, acts as an anti-oxidant and neutralizes singlet oxygen radicals formed during photosynthesis.

1.Beta Carotene is an antioxidant and therefore may offer some protection against certain cancers and other diseases.

2.Beta Carotene is a naturally occurring substance present in green and yellow fruits and vegetables.

3.Beta Carotene is converted into vitamin A in the body and beta carotene is used as a vitamin supplement to prevent or treat vitamin A deficiency.

4.Beta Carotene can help prevent or treat reactions to the sun in some specific groups of patients. 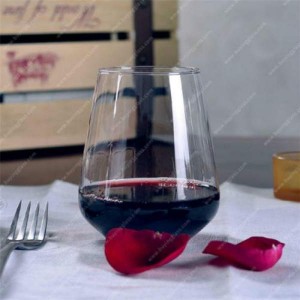 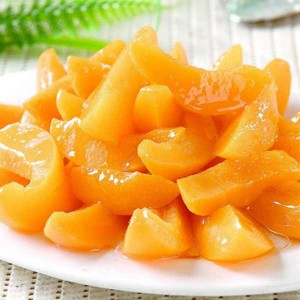 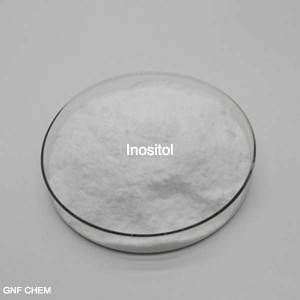 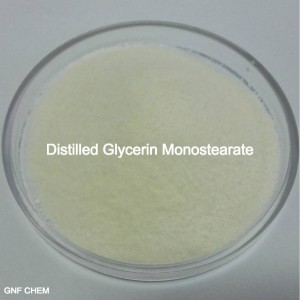 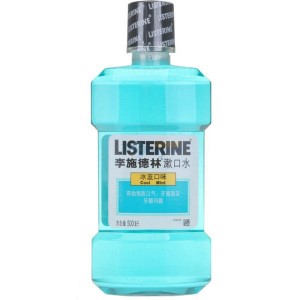