Agar-Agar is a gelatinous substance derived from seaweed. Historically and in a modern context, it is chiefly used as an ingredient in desserts throughout Japan, but in the past century has found extensive use as a solid substrate to contain culture medium for microbiological work. The gelling agent is an unbranched polysaccharide obtained from the cell membranes of some species of red algae, primarily from the genuses Gelidium and Gracilaria, or seaweed (Sphaerococcus euchema). Commercially it is derived primarily from Gelidium amansii.

Agar is a mixture of a neutral, dominating polysaccharide called “Agarose” and a charged polymer called “Agaropectin”. The agarose is composed of (1-4) linked 3,6-anhydro -a- – L – galactose alternating with (1-3) linked – b – D – galactose.As a soluable jelly,especially in boiled water Agar has two states:strip and powder.Even lowed the density to 1%, Agar can still be relatively stable jelly,thus has an important character in industry,being the necessary materials in Food Industry,Chemaical Industry and Medicine and Sience Research.
In Food Industry,Agar has the following characteristics:Stablizing and coagulating, can be widely used in producing drink,icecream,sugar,canned food,meat products etc, as coagulant, densifying agent,emulsifyingagent,keeping fresh agent, stabilizing agent ,floation agent.
In chemical Industry and Medicine & Science Research,Agar is used as ointment-base and cultivate-base and so on.
Specification 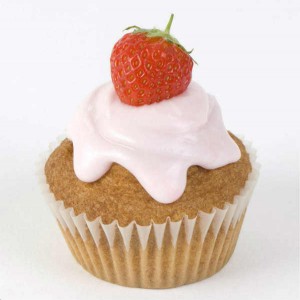 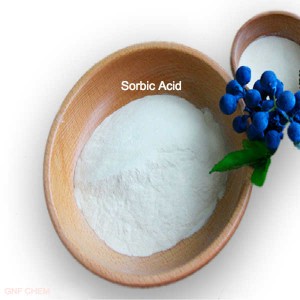 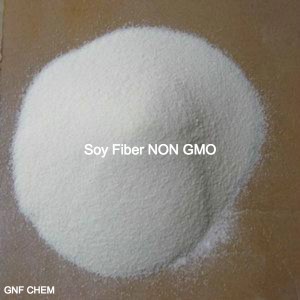 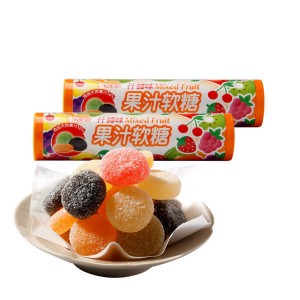 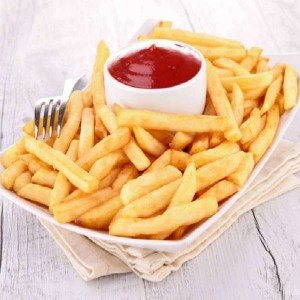 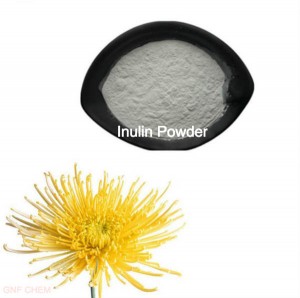